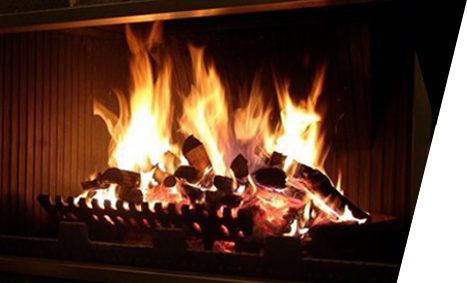 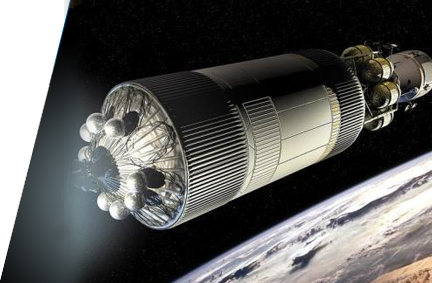 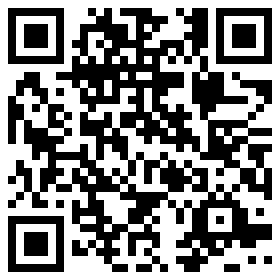 The middle section of the non-metallic expansion joint is connected by a soft non-metallic skin, filled with thermal insulation cotton inside. The skin is made of fiber fabric coated with silicone rubber or fluororubber, which has excellent stretching and lateral misalignment functions. Insulation cotton isolates the high temperature of the medium in the pipeline from the skin, forming a temperature gradient from inside to outside, reducing the pressure on the skin. Due to the rapid progress of modern science and technology, the comprehensive performance of the deputy secretary materials such as high temperature resistance, acid and alkali resistance and chemical stability has far exceeded that of metal materials. Non-metallic expansion joints have replaced metal expansion joints in many fields. 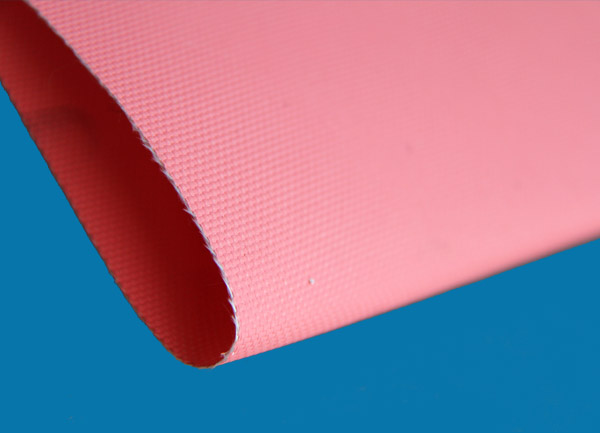 1 The flue system of a power plant

PREV: What is Classification of laminates?      NEXT: What does the glass fiber operating tool body do?